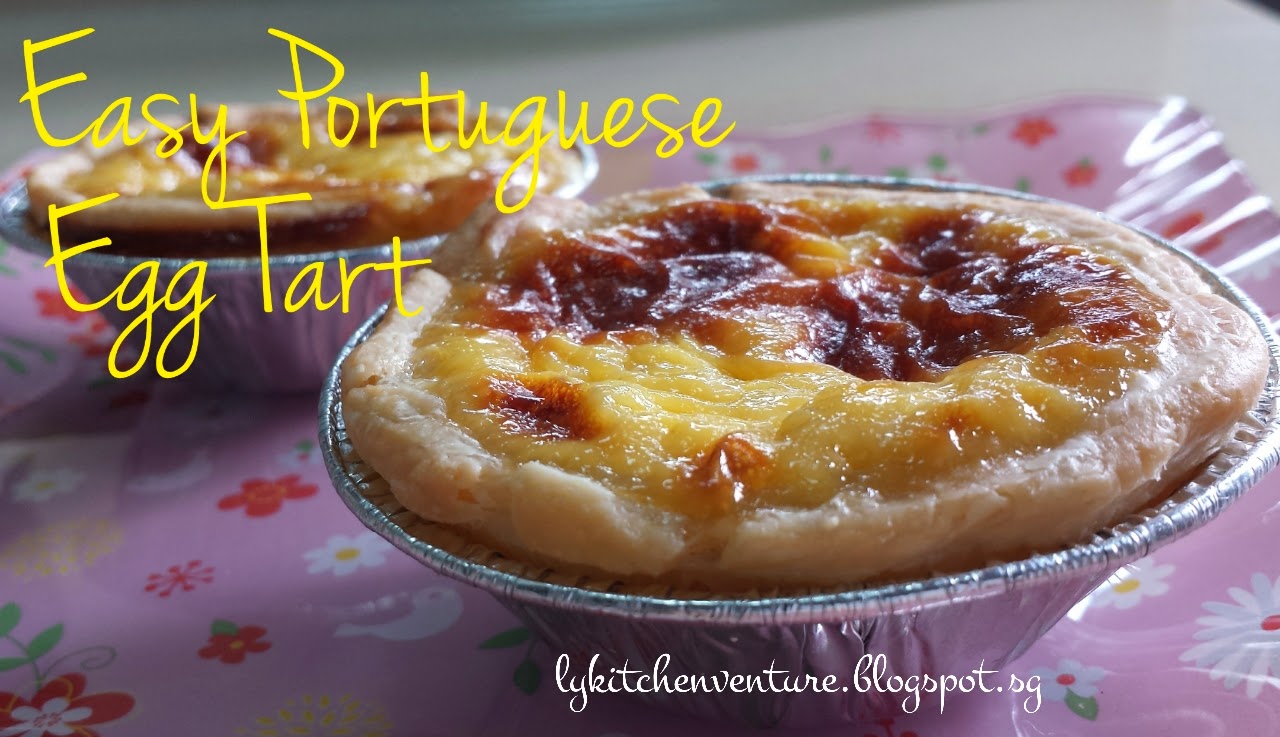 I've always enjoyed eating Portuguese egg tarts. Fell totally in love with it especially when I first tried the Lord Stow's Portuguese egg tart in Macau. Every mouthful of those rich and creamy egg custard paired with the tart pastry is just TO-DIE-FOR!

Well, I can't fly to Macau whenever I have a craving for these snacks, and there isn't any shop near my home selling portuguese egg tarts. So here comes home bakes!

For this super easy version, I didn't make the crust from scratch. Instead, I used frozen prata for the crust. You can also use store-bought puff pastry but I happened to have prata and wanted this easy way out. It's nothing compared to the real deal from Lord Stow's, but good enough to satisfy my cravings. 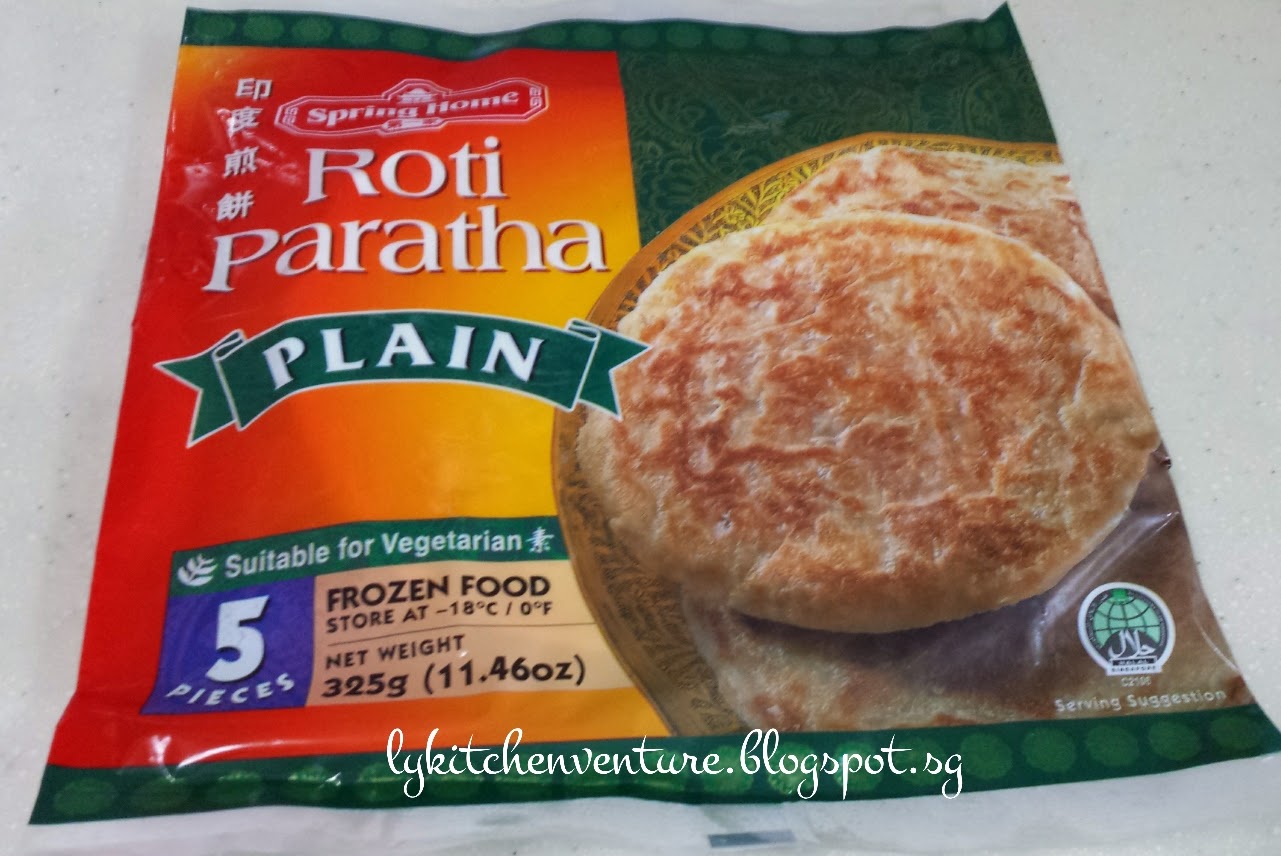 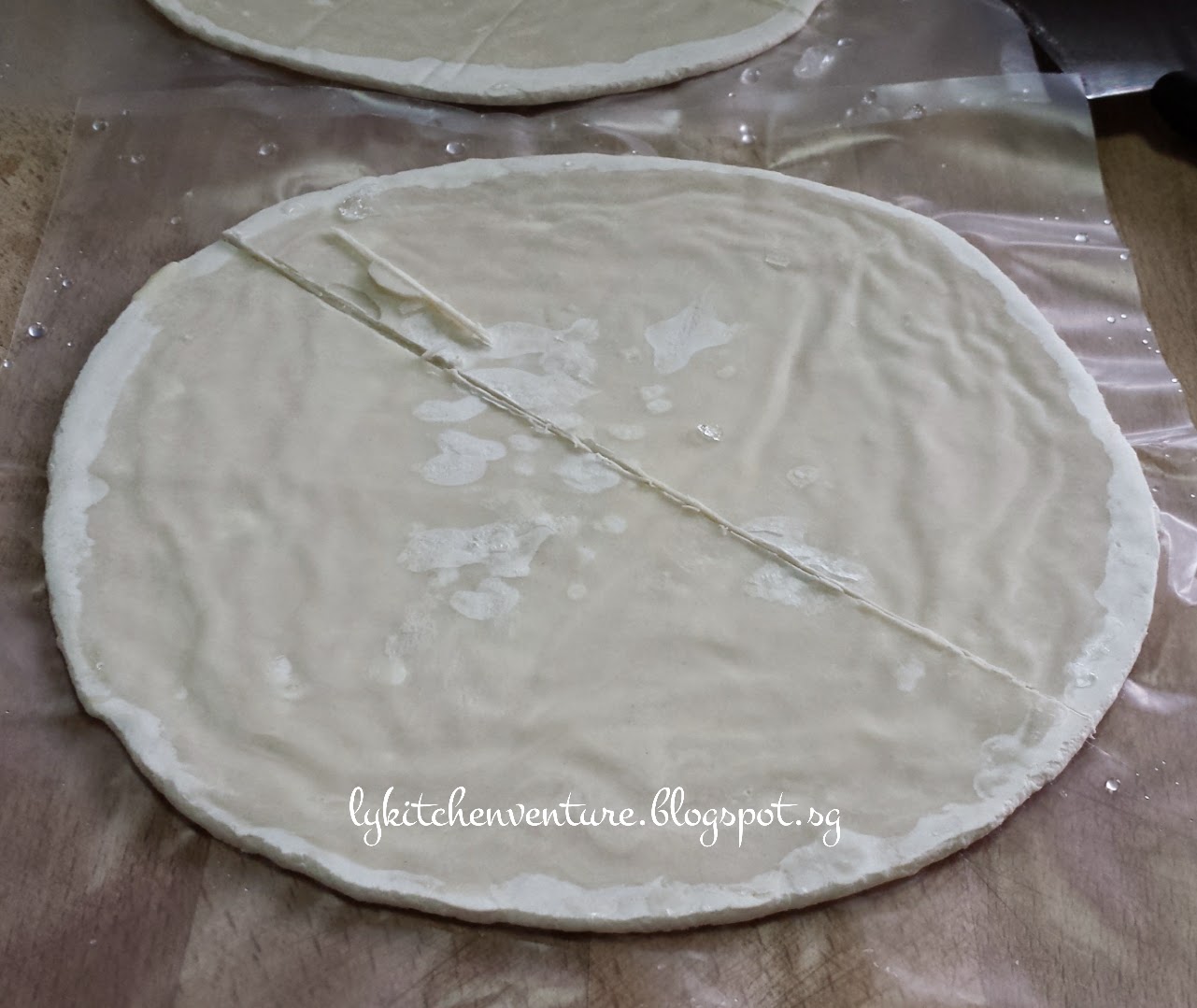 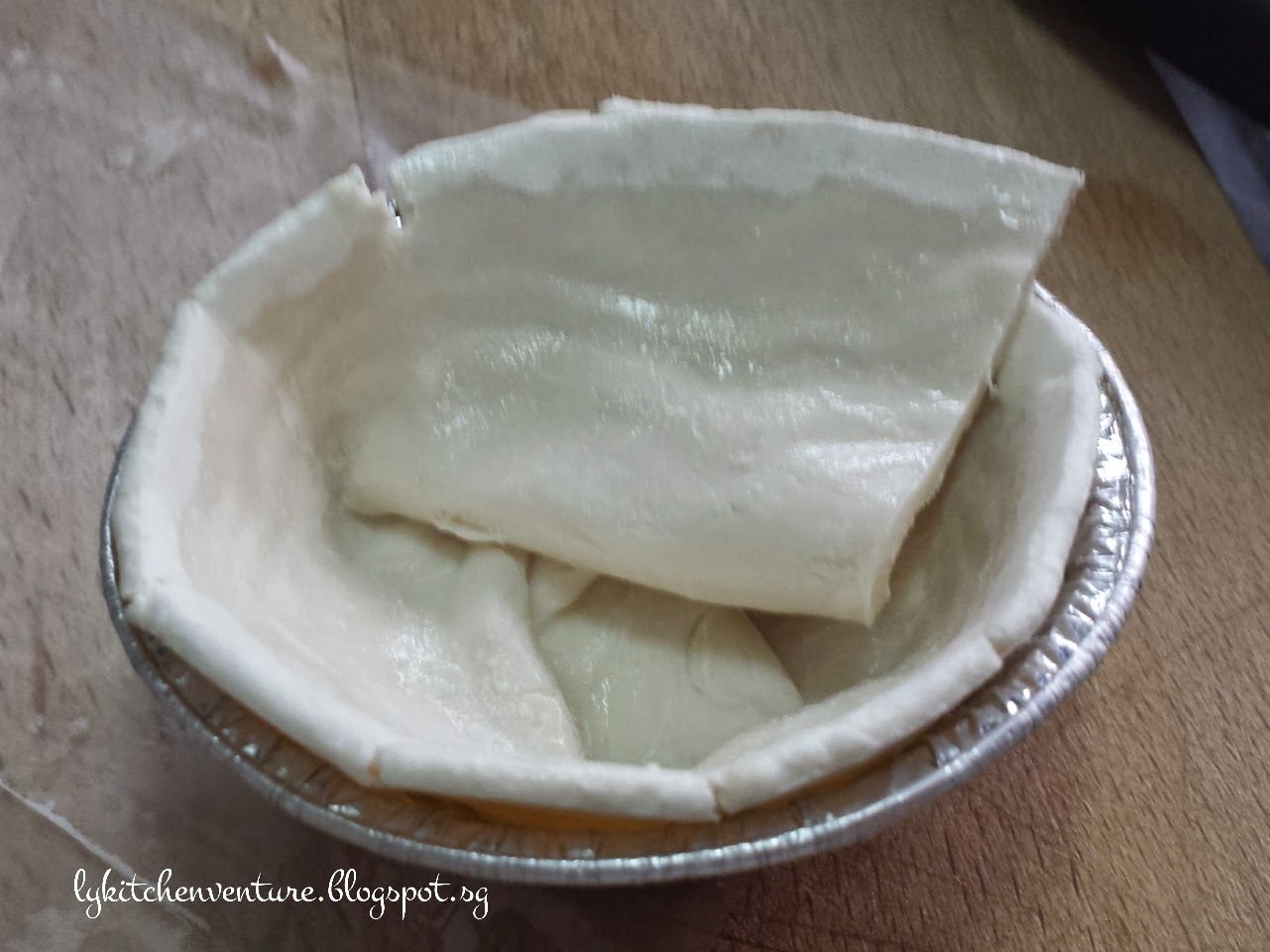 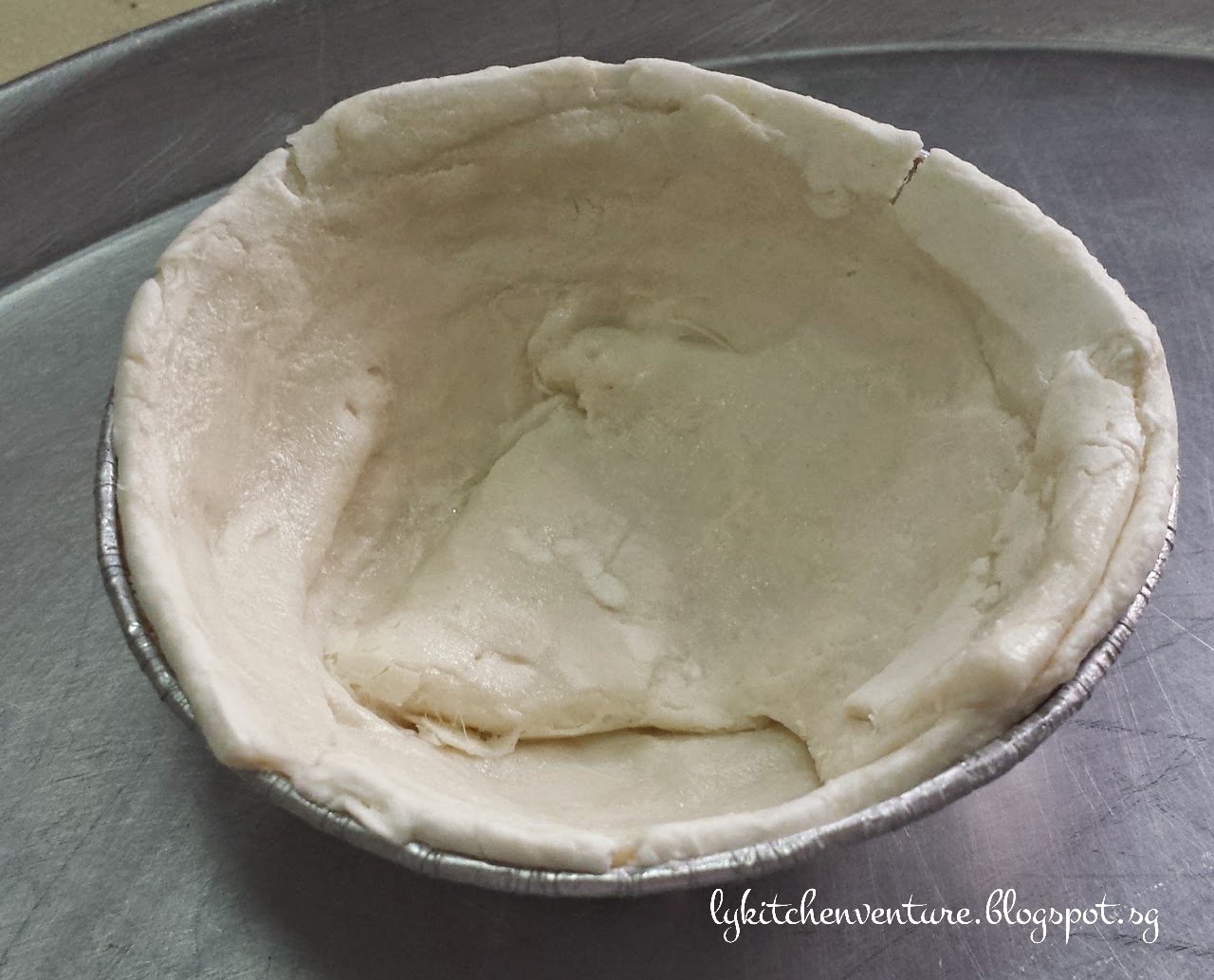 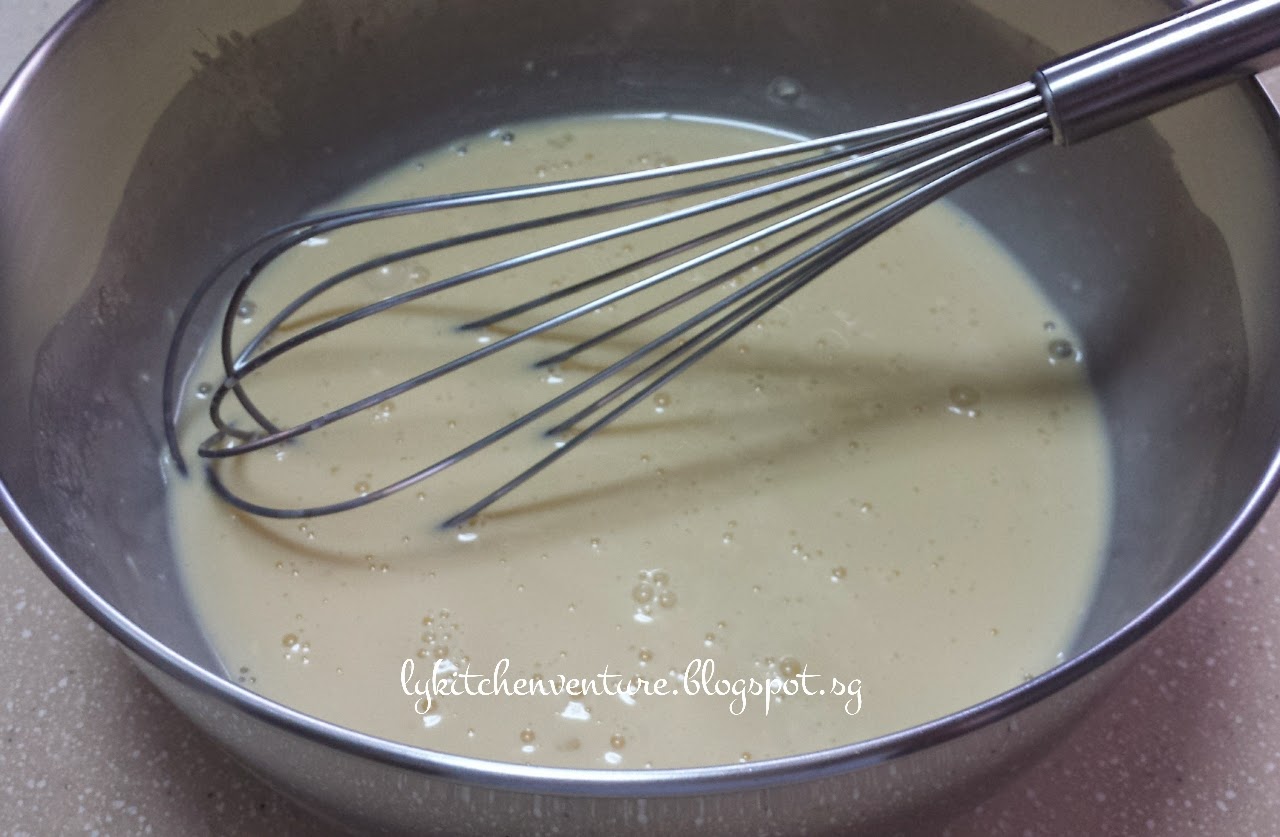 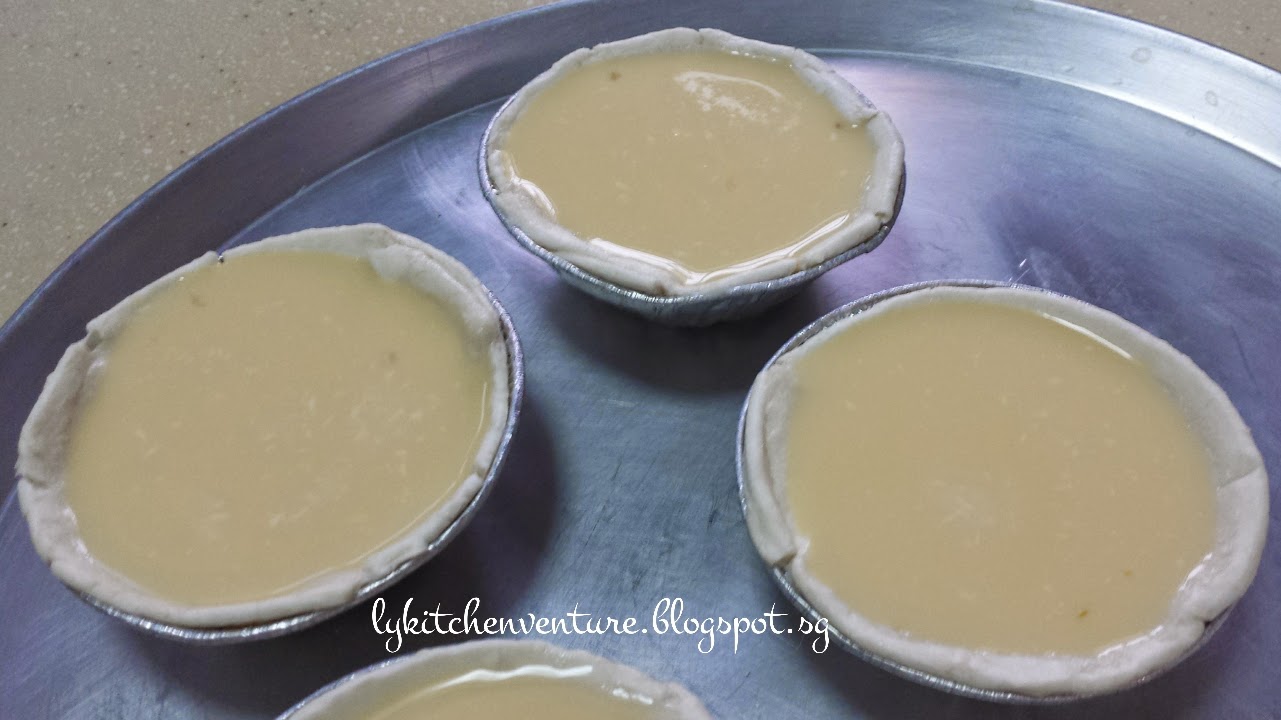 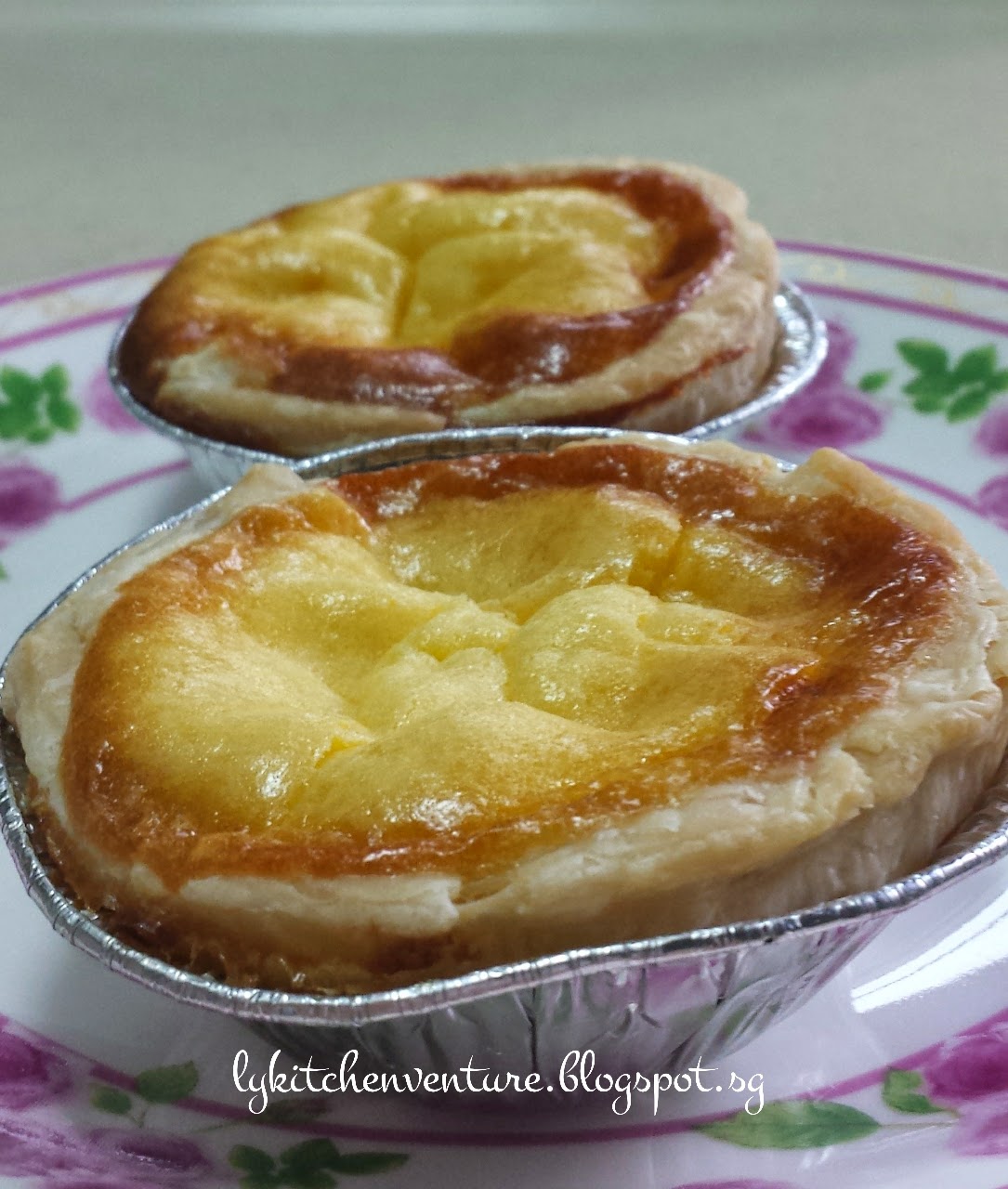 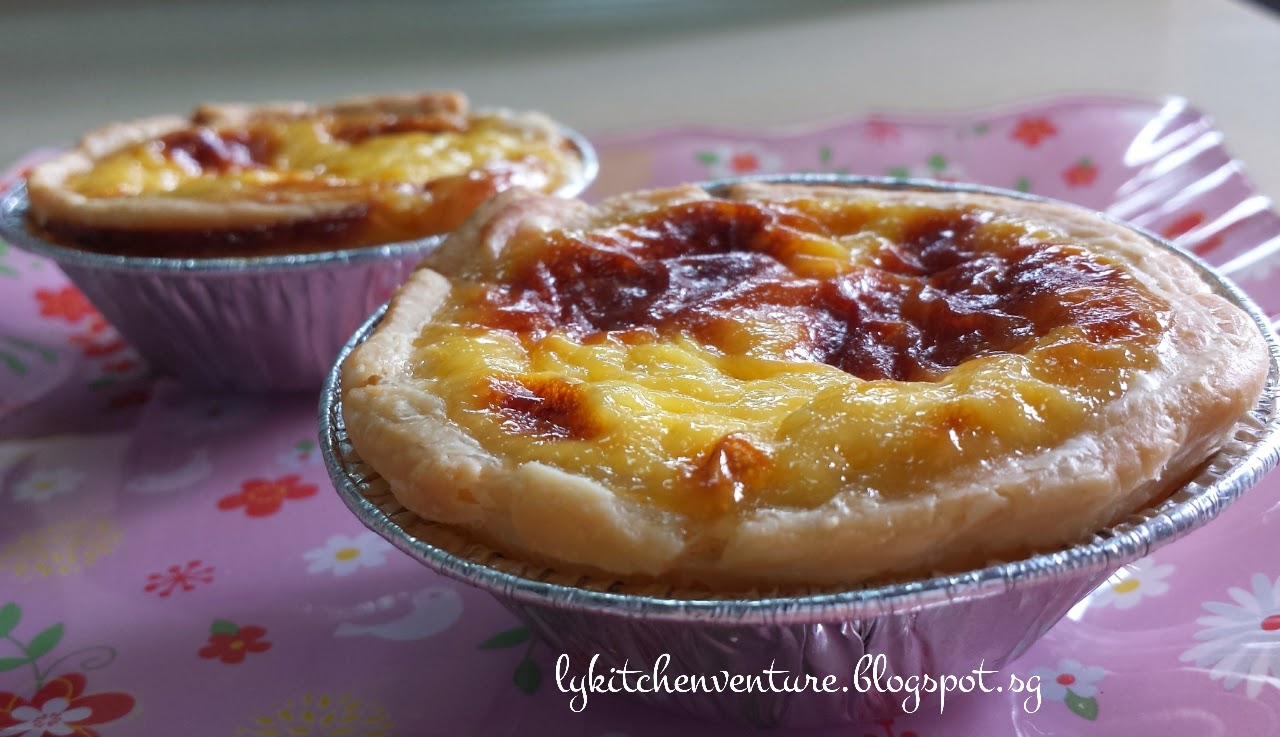 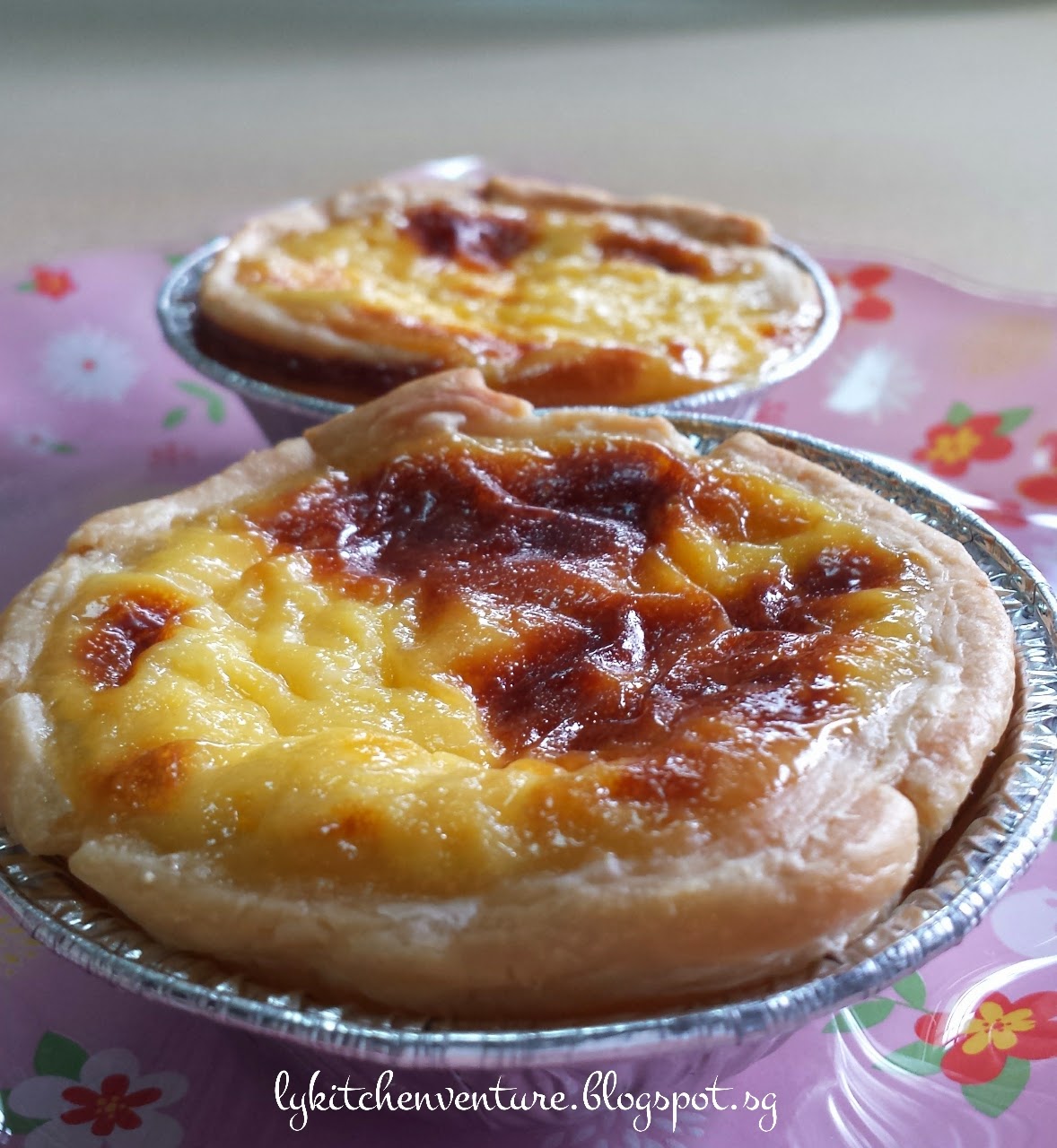 3. Put aside in the freezer while preparing the egg custard mixture.

Note:
- Make sure not to 'over-bake'. I was working while the egg tarts were baking and forgot about the time. Mine turned out a little to 'cooked'. Will adjust baking time the next round.

This post is linked to the Best Recipes for Everyone August 2015 Event (Theme: Dim Sum) organised by Fion （XuanHom's Mum Kitchen Diary) and hosted by May (厨苑食谱 ）