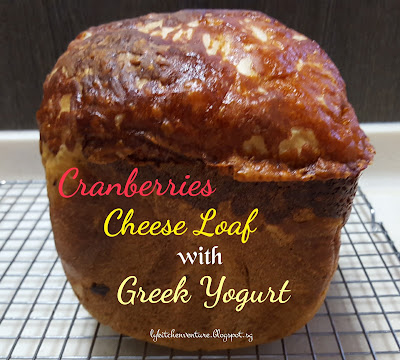 I've convinced myself yet again that I've made the right decision to start this blog to document my bakes. I've recently experimented with using Chobani greek yogurt that has less than 0.5% fat in my Zoji breamaker to make a soft and yummy loaf of cranberries bread topped with cheese. 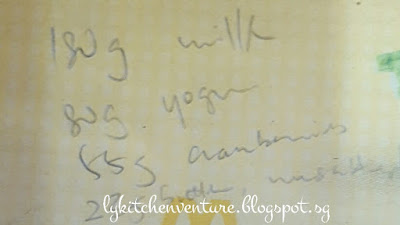 I've made notes of a few combination of ingredients to be used and had scribbled the various ingredients and amount weighed out (above is the final one I used) during my trial. When I finally got down to typing the recipe for the blog, I nearly couldn't remember which was the one I finally used!

This is the first time I've added greek yogurt to bread making and I must say this has been the softest loaf of bread that I've sliced so far. It is also a very healthy loaf given that the Chobani greek yogurt used only has less than 0.5% fat and I've also added cranberries and loaded it with cheese toppings for added flavour and calcium boost. 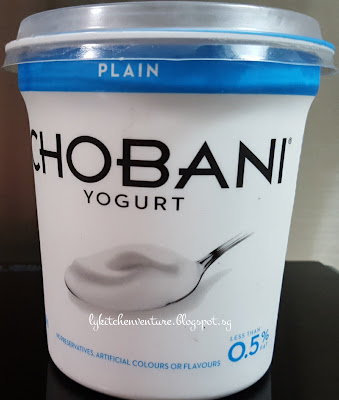 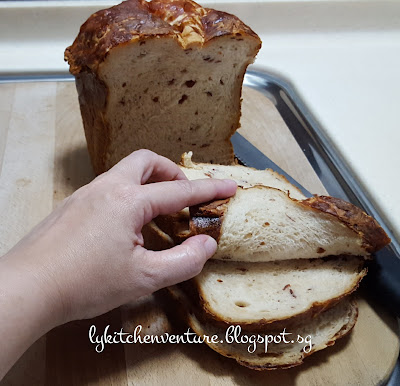 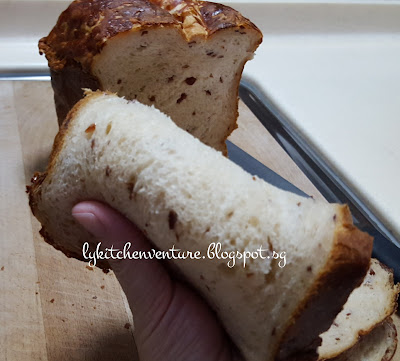 It's super soft and yummy and the last slice that made it through to the 3rd day stayed soft as well!! 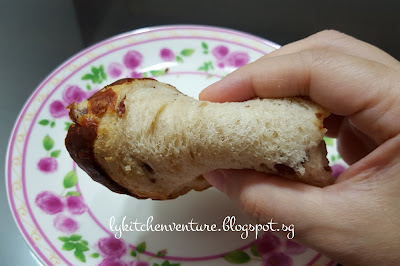 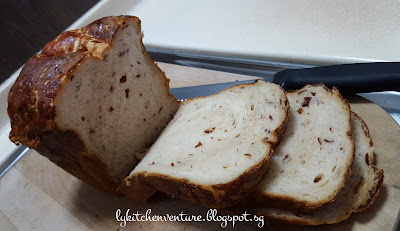 Some milk for brushing

Handful of cheese for toppings

Method:
1. Place all ingredients into the pan except butter based on the sequence listed above or by following your breadmaker manufacturers' instructions regarding the order of liquid/dry ingredients.
(I'm using Zojirushi breadmaker. I placed all the wet ingredients first, followed by the dry ingredients. Make a dent at the centre of the flour and pour the yeast in the dent last, making sure the yeast does not touch the liquid, sugar and salt.) 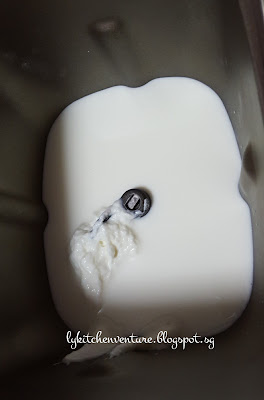 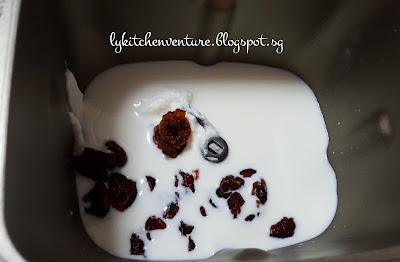 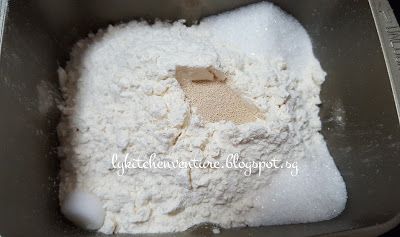 2. Make the selection for 'Pasta Dough' setting on your breadmaker.
(I'm adding this additional step instead of just choosing 'Dough' setting to increase the kneading time. For my Zojirushi breadmaker, I chose the 'Cookie/Pasta Dough') 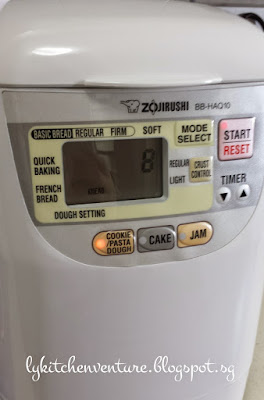 4. After the machine has finished its course of kneading under 'Pasta Dough' setting, make the selection for 'Soft' mode. 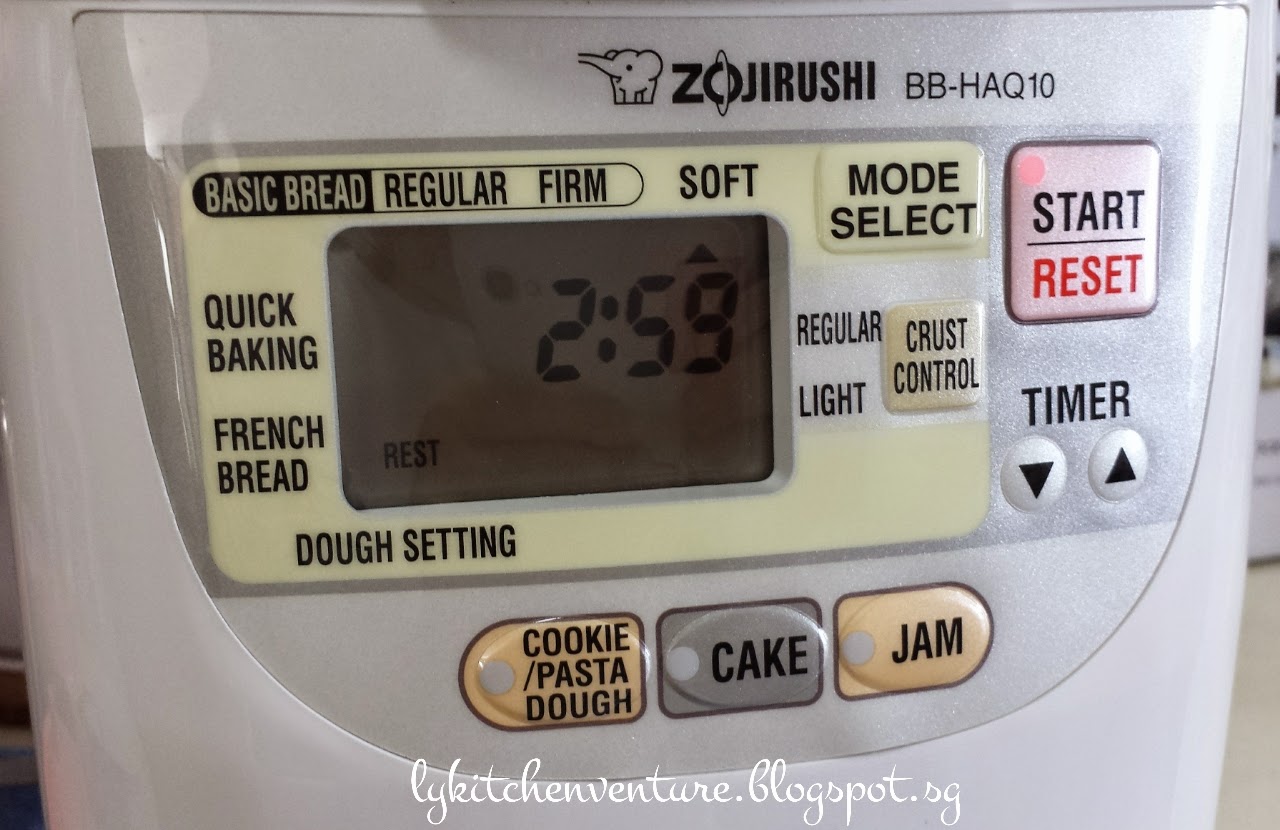 5. Press start and the machine will start kneading the dough after resting for 15 minutes. Add in the butter during this resting stage. 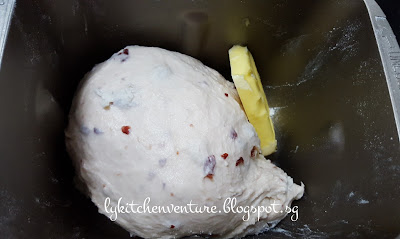 6. Let the breadmaker do the rest. Just before the baking begins, open the breadmaker lid and brush the top of the proofed dough with some milk and sprinkle some cheese over the top. Cover the lid and let the baking continue. (For 'Soft' mode selection, the bread will be ready in about 3 hours.) 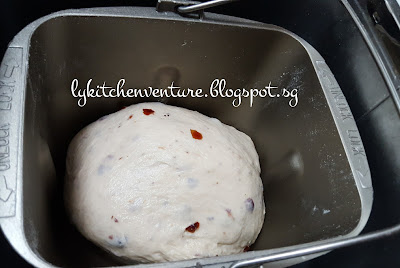 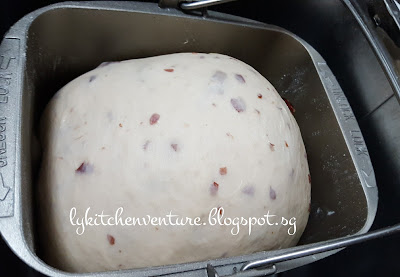 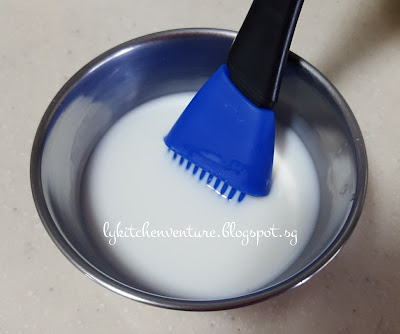 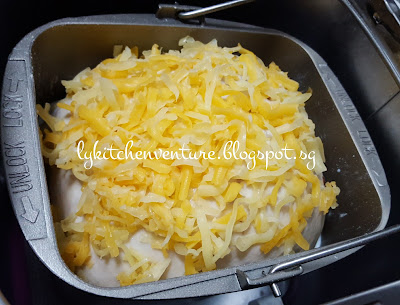 7. When the bread is done, remove the bread from the pan immediately and let it cool completely on a wire rack before slicing. 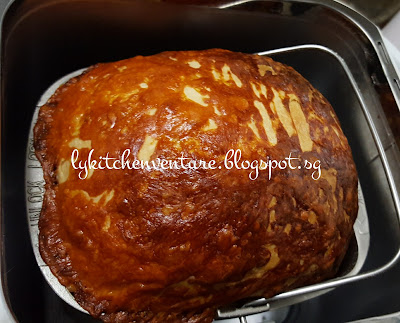 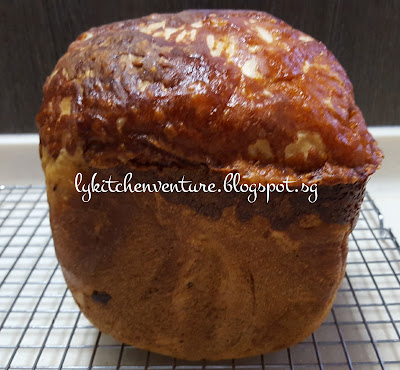