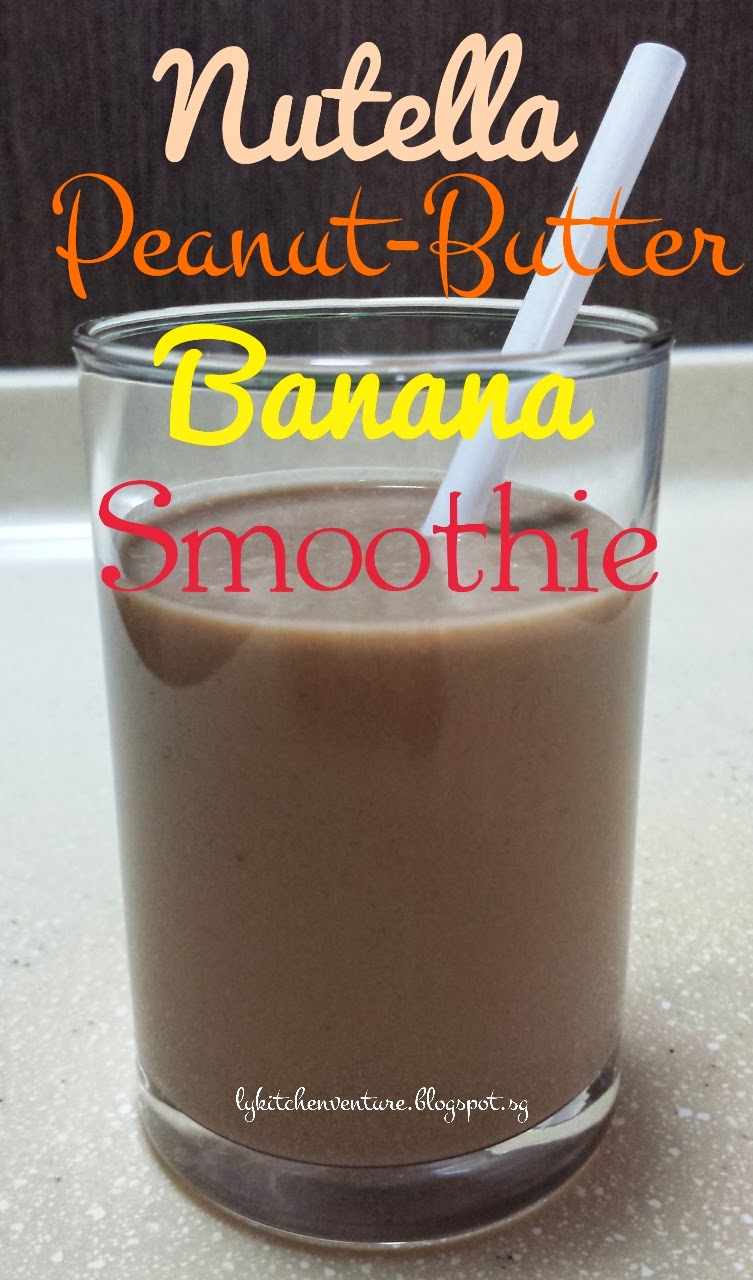 This is the first day after a sad week of national mourning for the demise of Singapore's founding father, Mr Lee Kuan Yew.

Till now it's still difficult to accept that he is gone. For the past week, the nation was united in grief and there was an overwhelming outpouring of grief, sorrow and sadness over his departure. Many braved the elements to pay their respects at the Parliament House, where Mr Lee's body was Lying-In-State, while many more paid respects at the various tribute sites to thank him and also wish that his soul rest in peace as he re-unite with his beloved Mrs Lee. 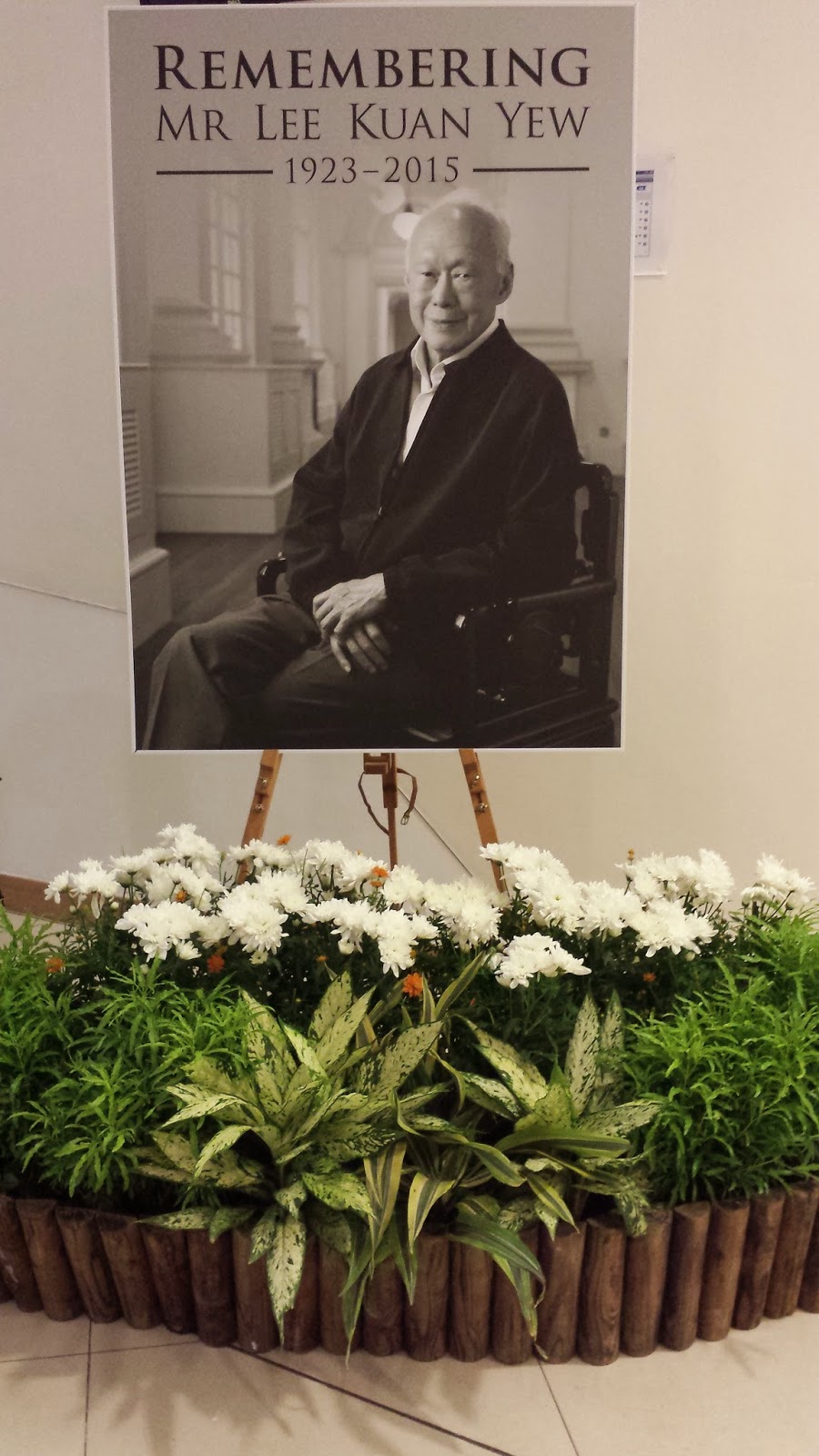 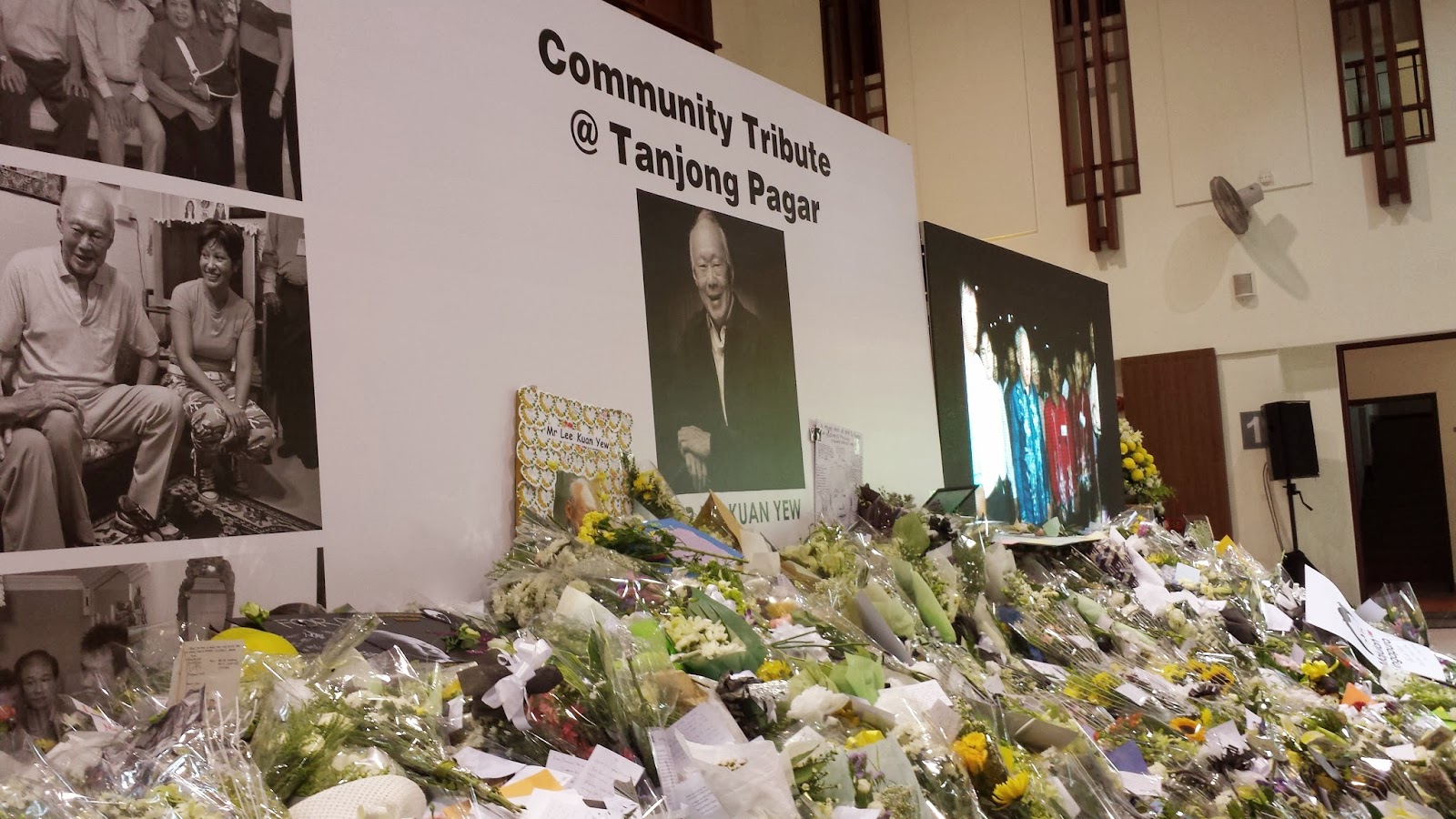 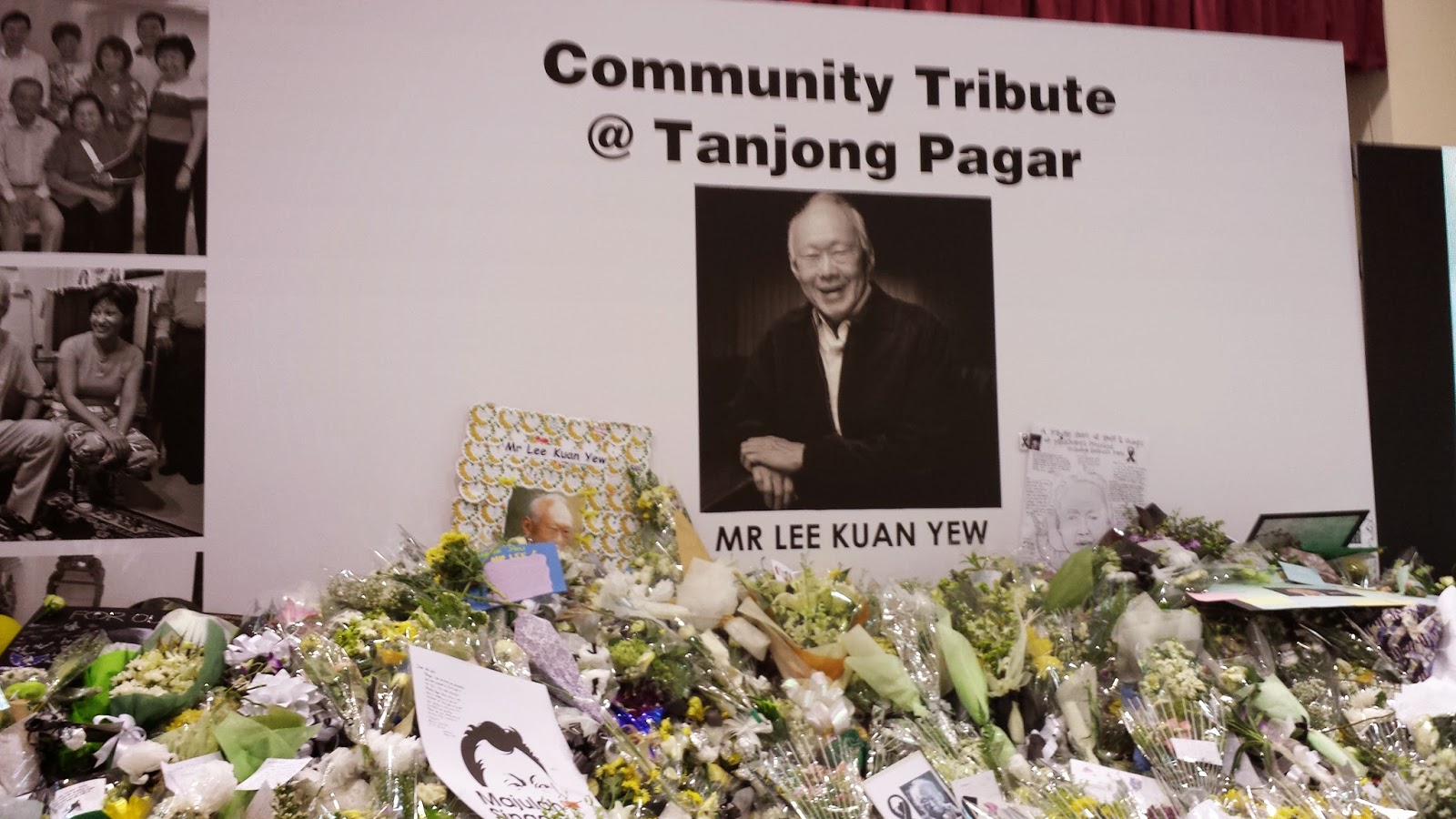 On the day of the state funeral procession yesterday (29 Mar 2015), the heaven's gate opened and it poured heavily. Still, many continued to wait in line in the rain to bid their final farewells to their beloved founding father as the funeral cortege made the way from the Parliament House to the the University Cultural Centre.

In Mr Lee's many past speeches and messages aired over Channel News Asia the past week, there is one I that especially like:

For the young, let me tell you.
The sky has turned brighter.
There's a glorious rainbow that beckons those with a spirit of adventure,
And there are rich findings at the end of that rainbow.
To the young and to the not-so-old, I say
Look at the horizon,
Follow that rainbow!
Go ride it!
Not all will be rich.
Quite a few will find a grain of gold,
Dig it out!

Today is the first day we move on without our founding father. This is another series of power-packed smoothie that I've made for breakfast right after this delicious Blueberry Banana Smoothie. In a way, what more apt a beverage than this to give us the energy boost we need for the start of a new day.

I'm using banana again as my base fruit, not only because it is packed with nutrition, but more so because I have lots of ripened bananas waiting to be consumed. Isn't it a great way to finish them up?! :)

I added some nutella and peanut-butter this time round to give it more flavor.

Verdict? Out of this world! You just have to give this a try! Thereafter, let's all go dig some gold! 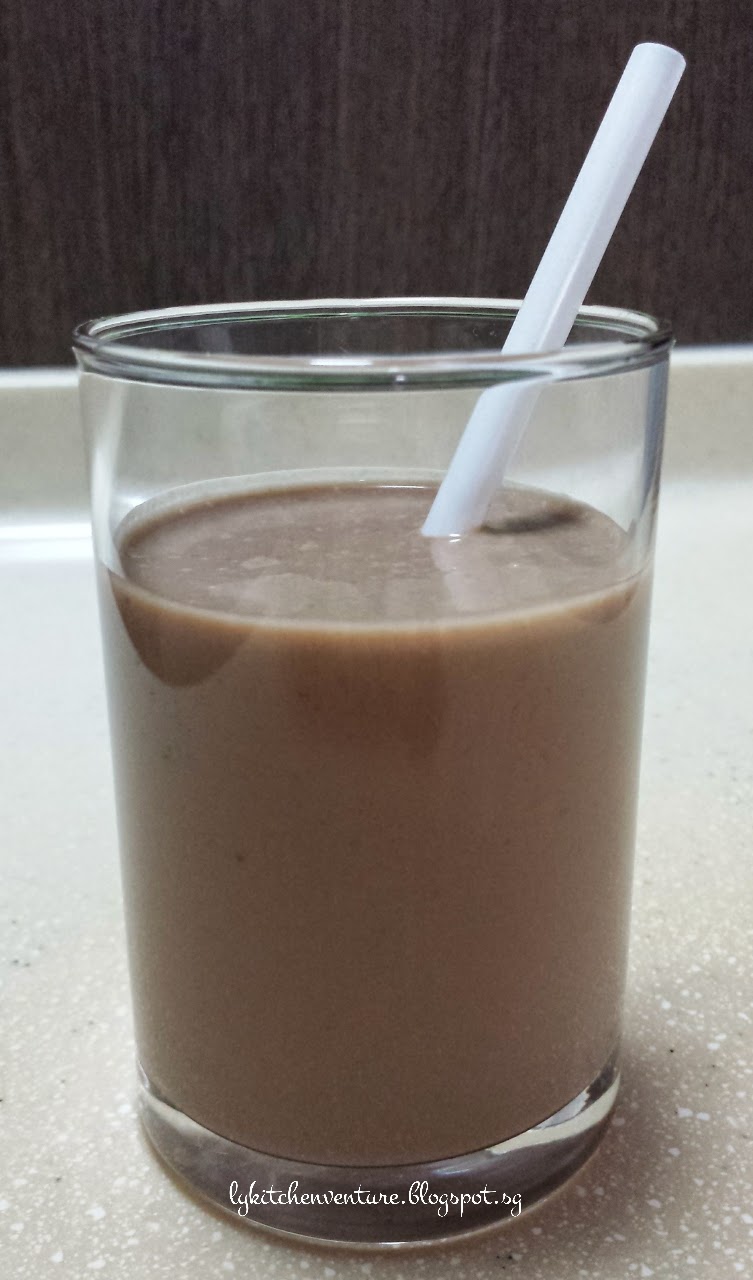 Method:
1. Place all ingredients in a blender. 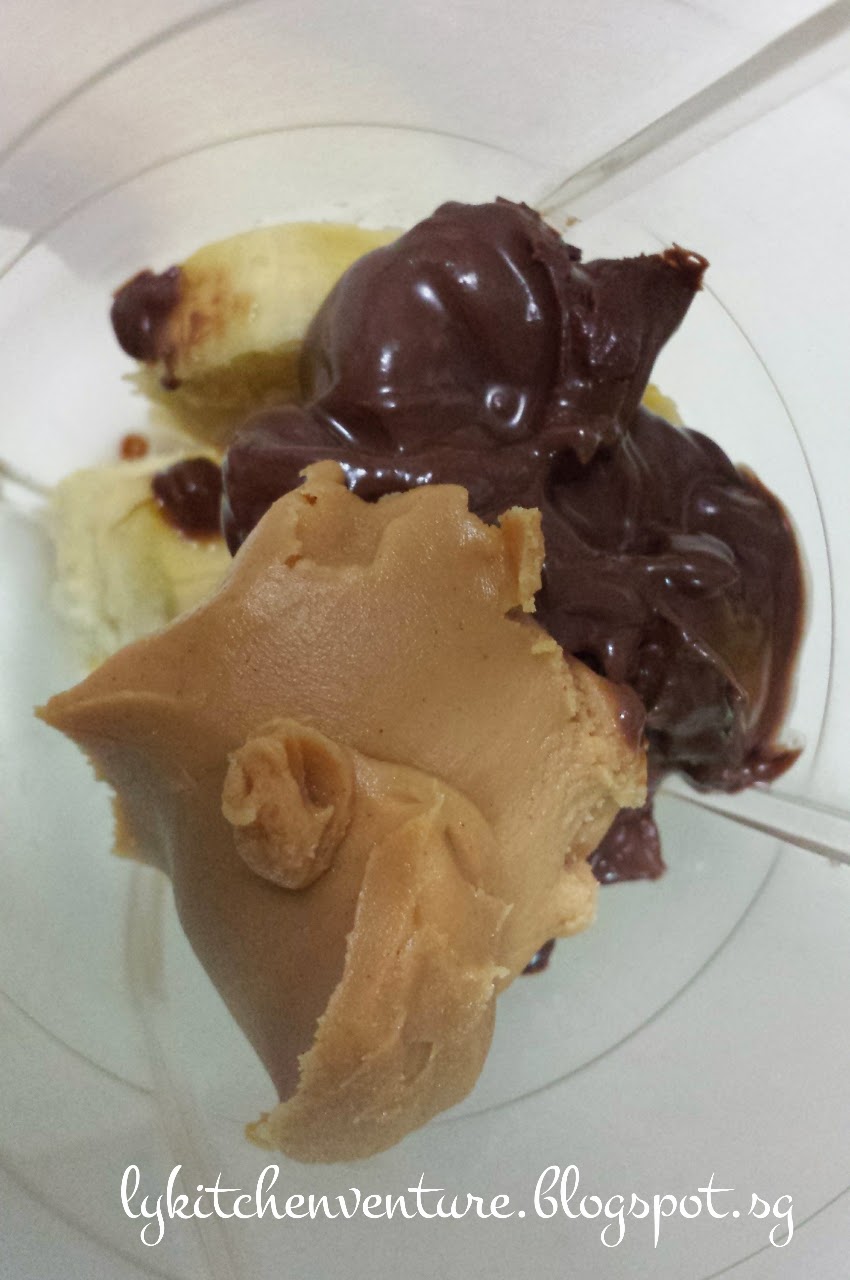 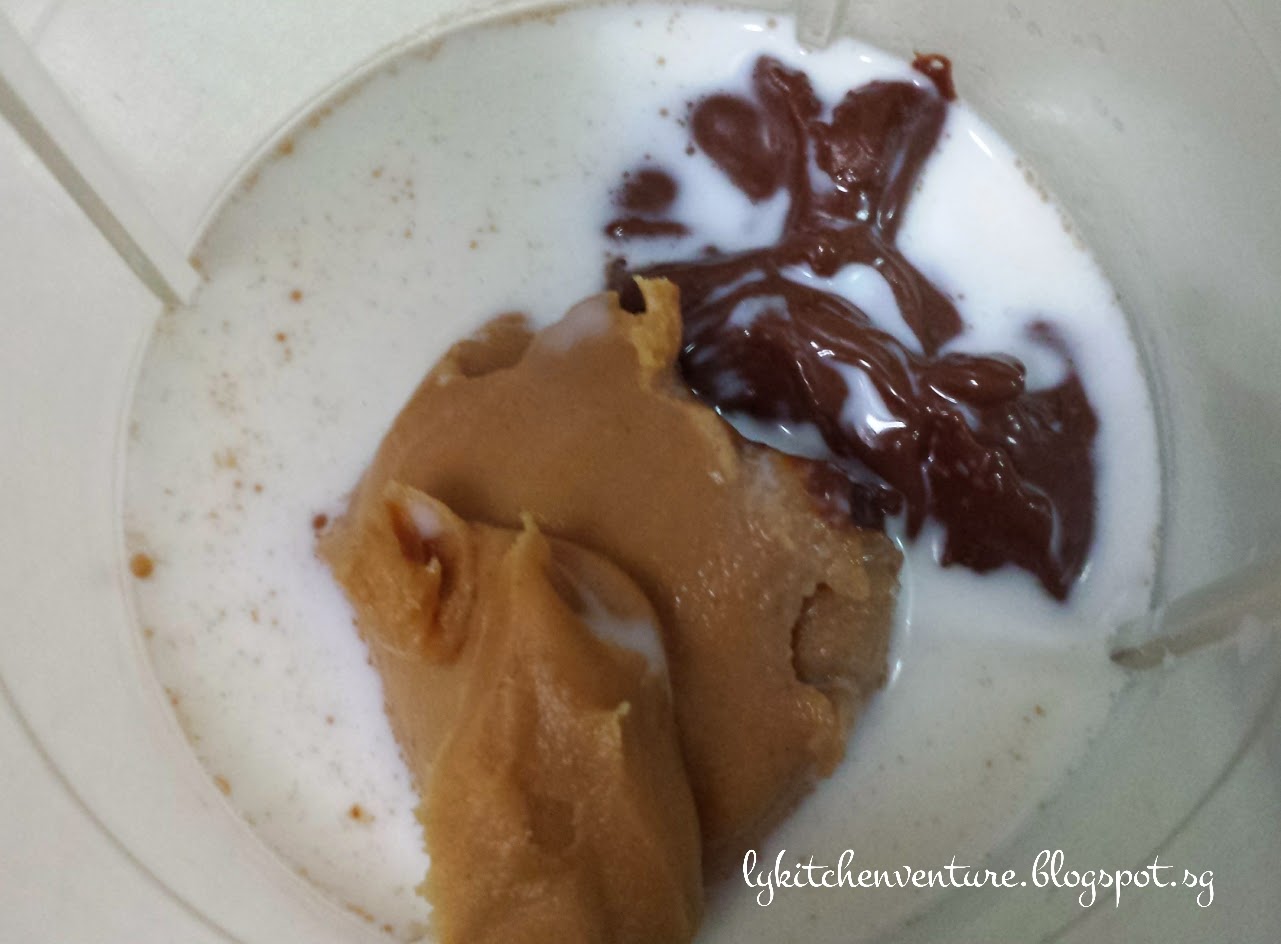 2. Give it a good blitz until all are well blended. 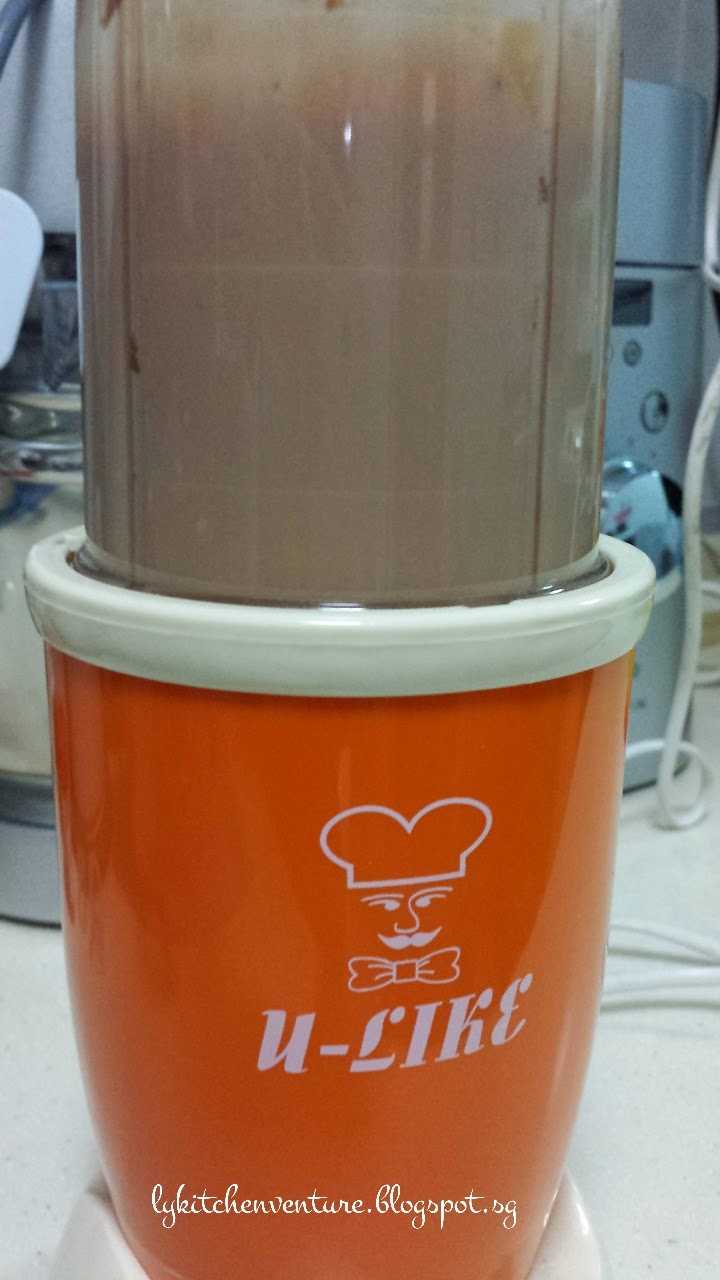 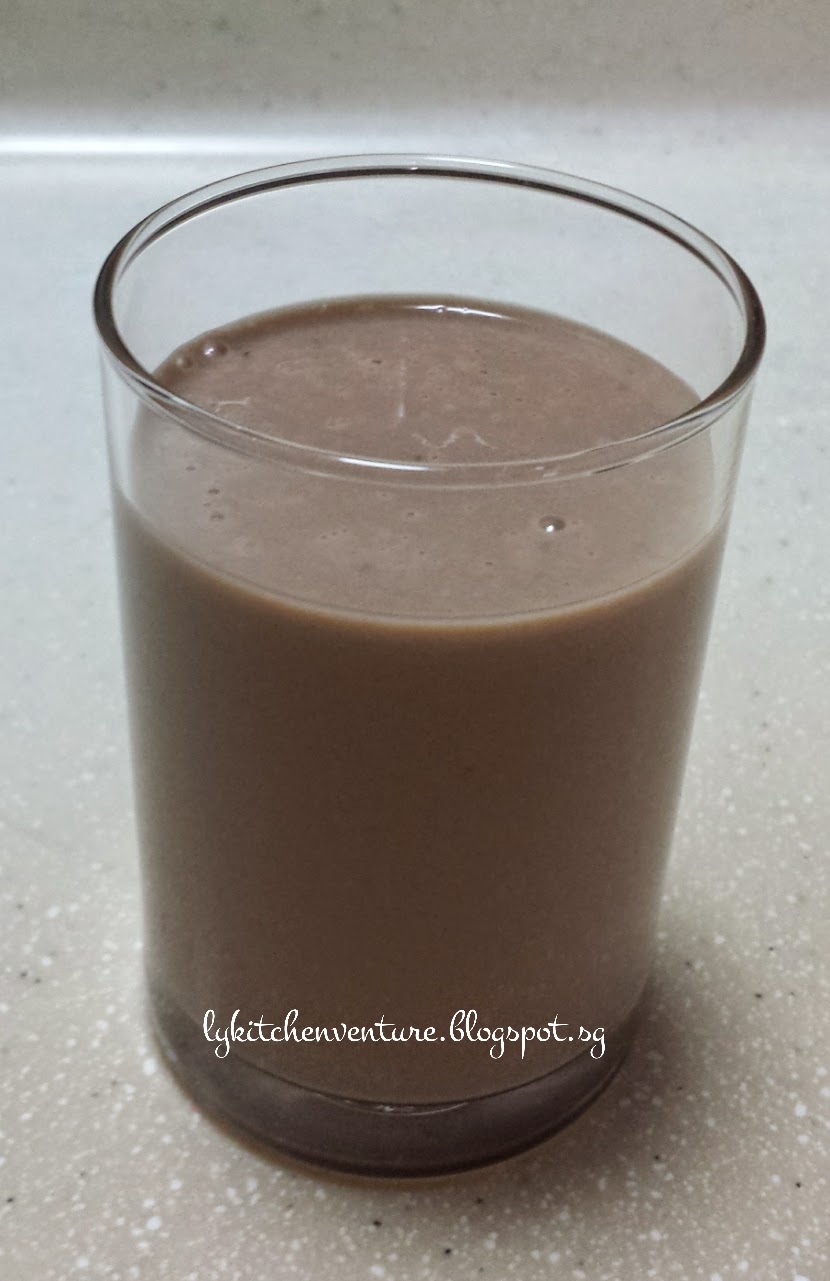 This post is linked to Little Thumbs Up (March 2015 - BANANA) event organised by Zoe of Bake For Happy Kids and Doreen of My Little Favourite D.I.Y and hosted by Faeez of Bitter Sweet Spicy. 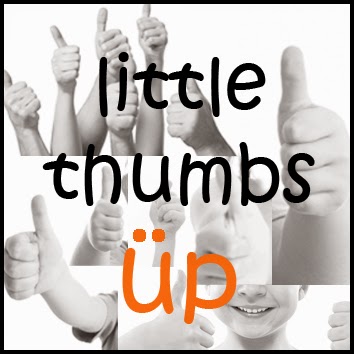